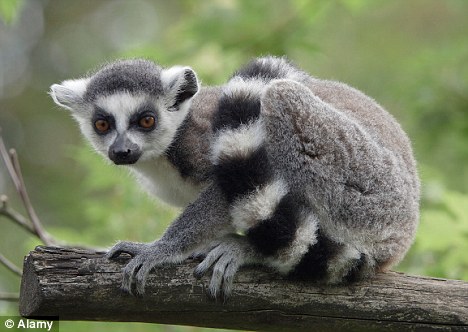 Loss of habitat may result in increased encounters between wild species and people. Most of those crops are flowering species, akin to South Texas ambrosia and brief-leaved rosemary. Cheap and Prudent Options (RPAs) in the NMFS BiOps call for RME that can establish the outcomes of administration actions, undertaken by the Action Businesses, which might be meant to recuperate listed species.