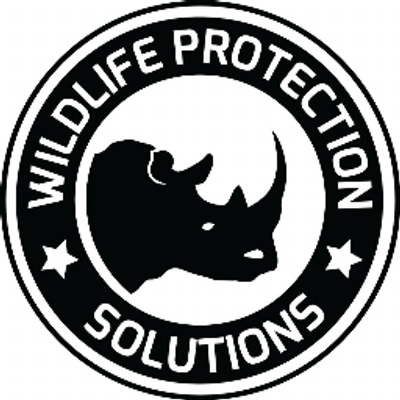 Be taught what … Read More