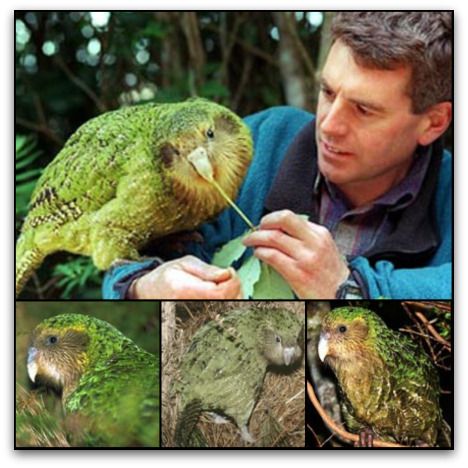 One other nice week for shorebirds. 5 NORTHERN HARRIERS were seen alongside the coast on November 23rd, and 1 was reported from the Keene Airport on the 22nd. Blue-winged, golden-winged, and Brewster’s warblers by Liz Clayton Fuller; chestnut-sided warbler from del Hoyo et al. (2018) Handbook of the Birds of the World Alive ; new hybrid “Burket’s warbler” by Jillian Ditner.

Murtagh and Oakley have seen the chook in the same yard a number of instances this week. I spent 5 years in the discipline, at libraries, seabird conferences, and on the computer researching and writing Uncommon Fowl,Â which was published in hardback in 2005. A SNOW GOOSE continues to be seen in coastal Rye and was last reported on December 15th.