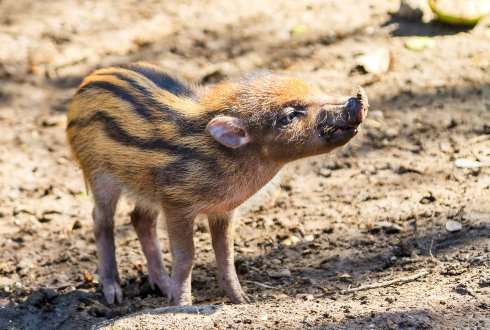 Smallest area that might contain all the sites of a species’ population, used to determine a species degree of conservation. The growth of the law was a product of the Convention on Worldwide Commerce in Endangered Species of Wild Fauna and Flora (CITES), which was held in Washington, D.C., in March 1973.