Eighteen species were reported on the advanced with most being seen Saturday and Sunday. A YELLOW-BREASTED CHAT continues to be seen at Odiorne Point State Park in Rye, and was last reported on December ninth. A LAPLAND LONGSPUR was reported from Moore Fields on Route … Read More 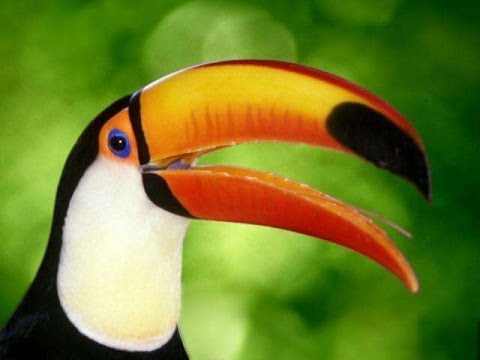