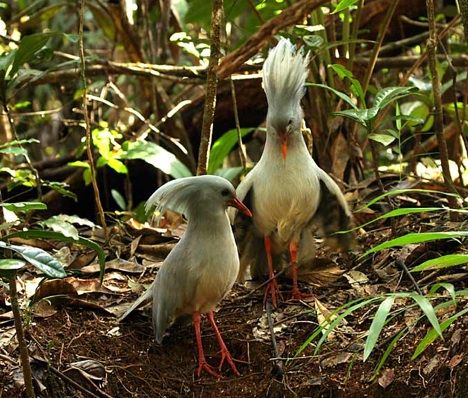 BOHEMIAN WAXWINGS, WIDESPREAD REDPOLLS, EVENING GROSBEAKS and PINE SISKINS have been reported from scattered locations during the past week and sightings appear to be rising in quantity. A DICKCISSEL continues to be seen at Woodmont Orchard in Hollis and was last reported on October thirteenth.